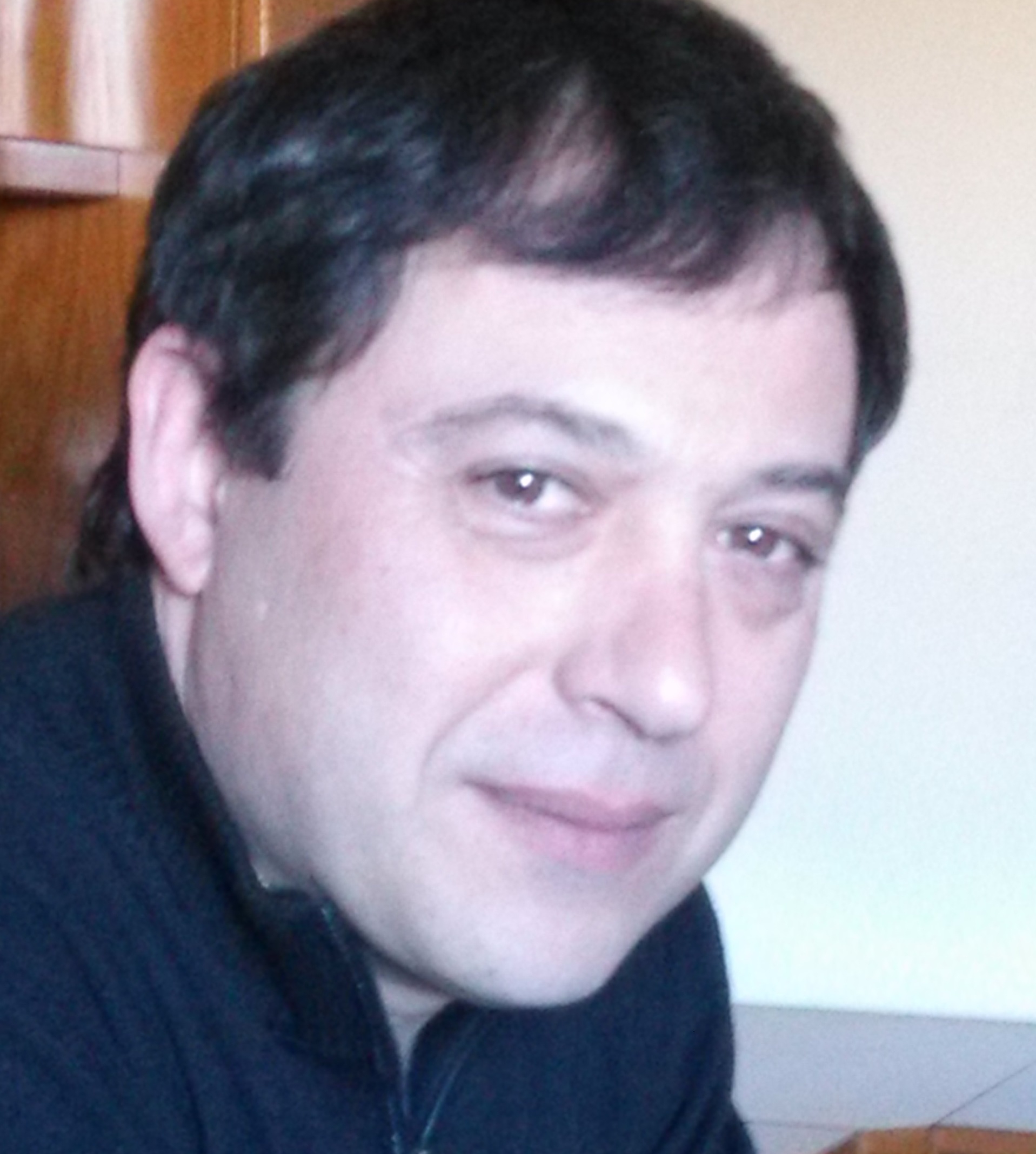 He graduated in Biological Sciences by the University of Valencia in 1989. He carried out his postgraduate studies at the Polytechnic University of Valencia, with a PhD thesis entitled “Production of monoclonal antibodies and development of immunoassays for the pesticide carbaryl “. After a postdoctoral stay at the Polytechnic University of Valencia, where he undertook the generation of immunoreagents for organochlorine pesticides, post-harvest fungicides and other N-methylcarbamate insecticides other than carbaryl, in 2003 he joined the Institute of Agrochemistry and Food Technology (IATA) , which belongs to the Spanish National Research Council (CSIC) – the largest public R & D institution in Spain. From that moment, and after obtaining a permanent position at CSIC in 2005, he began his own line of research as head of the Food Analytical Immunotechnology group at IATA-CSIC.